Pixar Characters: Where Are They Now?!

You’ve watched their movies, you’ve grown up with these characters, but what’s happened since their film released? Let’s check in to see where some of our favorite Pixar personas are in 2020! 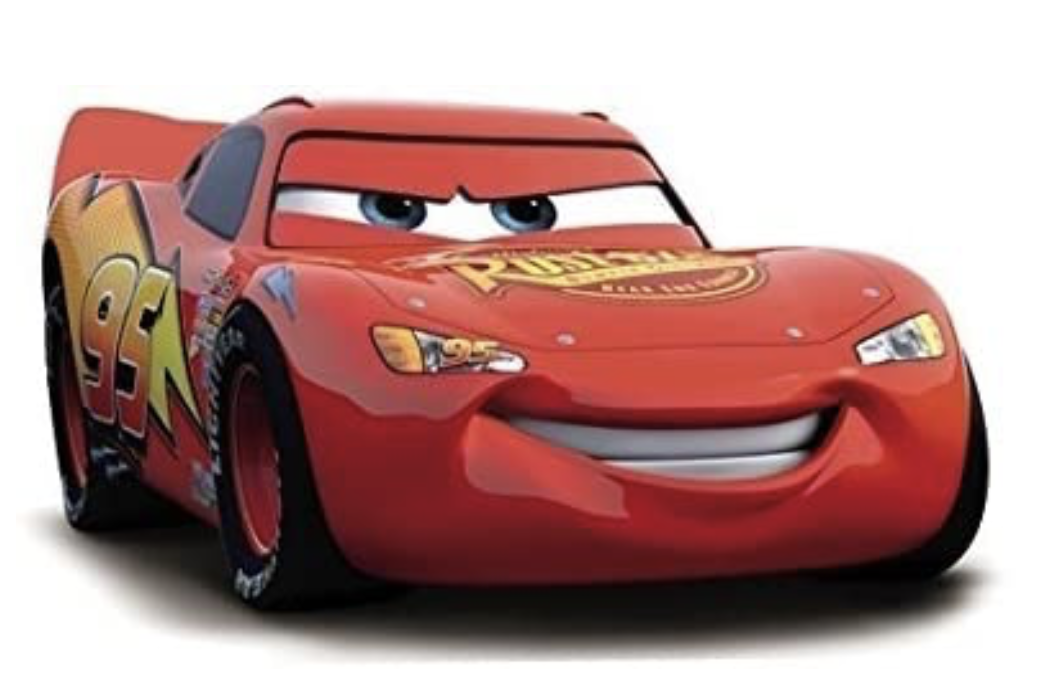 Lightning retired on top of his game a few years back and has since settled down with his wife with whom he shares 2 little go-karts with. He actually went to the body shop and got the procedure to become a Mini-Van as it simply fit his lifestyle better.

Sully rose through the ranks of Monsters, Inc. and eventually became the president and CEO of the company!

…and soon after was charged with embezzlement. Turns out he was hiding several secret families through different doors and was cleaning money through the scream canisters. Mike Wazowski was brought in to testify against him in court. Brought a tear to his eye. 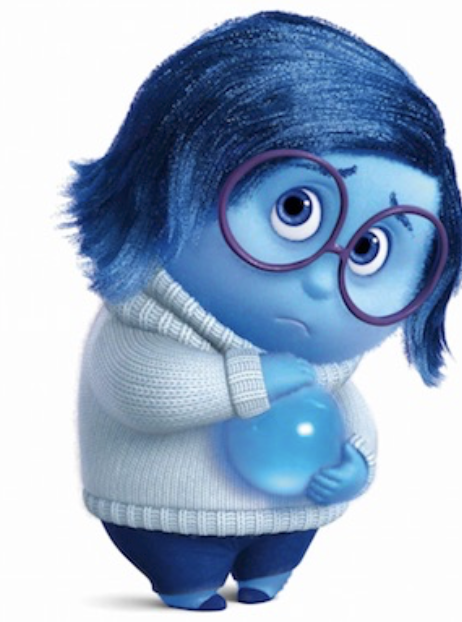 Once known as more of a “team player”, Sadness this year has become almost the sole leader of Riley’s brain. Basically out of nowhere in March she got promoted to head honcho and it’s just kinda been that way ever since. Anger makes the occasional appearance, Disgust has started showing up at the weirdest times and Fear is a definite second-in-command. Joy? She’s been knocked out for seven months now, hibernating like a Grizzly. 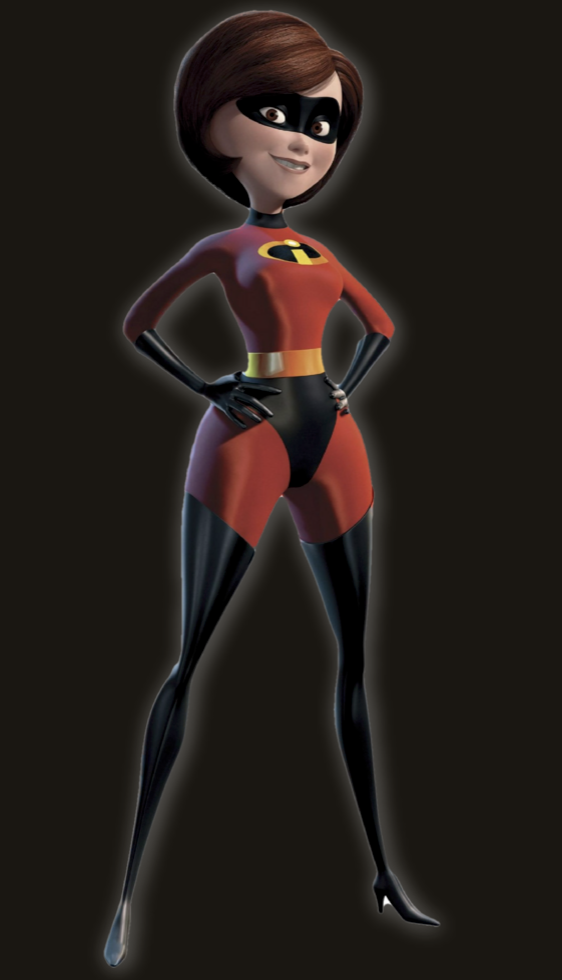 Finally retiring for good, Elastigirl continued to stay busy by teaching local spin classes, meanwhile, Bob got fatter and fatter. Elastigirl, having the ability to manipulate her skin to not get wrinkles and stay looking like a babe, left Bob and is now married to Kyle Smith, a 32 year-old former NFL Player and current Instagram Influencer. 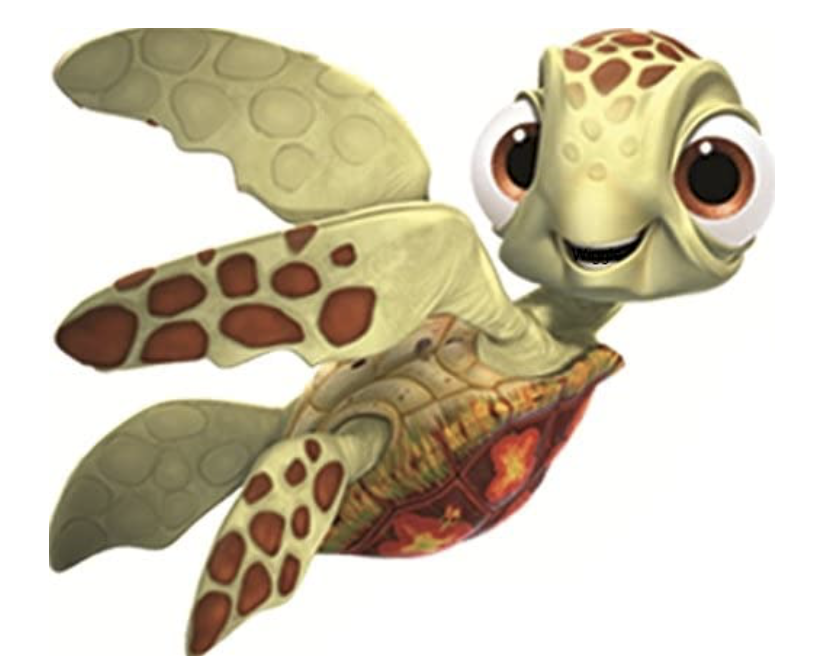 Squirt dropped out of High School at age 16 in order to find the Great Barrier Reef, claiming “It’s the best reef with the best reefer man!”. He was bummed to find out that global warming has drastically destroyed the ecosystem there and is now traveling the ocean warning other creatures about the negatives of climate change and the positives of smoking grass.

Remy actually has not been seen or heard from in years, but there are a lot of rumors that he’s controlling one of the world’s most famous chefs (from the undercarriage this time). We can’t confirm if this is true, but let’s just say we have a pretty reliable source saying our beloved rat-chef has taken his talents to Flavortown, USA, if you’re picking up what I’m putting down.

We reached out to Andy for a comment and the only thing he sent us was a link to his Only Fans profile and the message “subscribe babies”. So things are probably going well for him I guess. 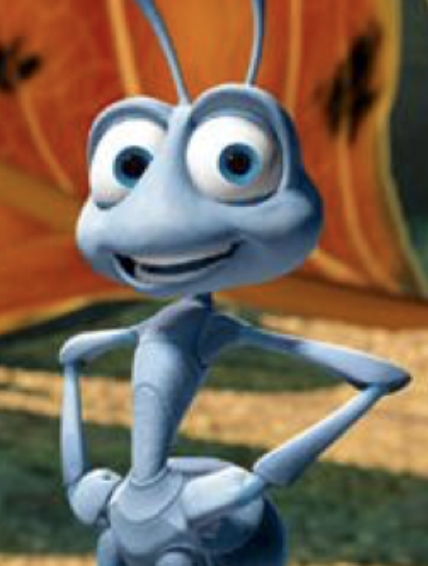