There’s a reason why a bunch of grown adults are writing about “children’s” movies for an entire week here on Creative Equal… because Pixar movies aren’t really kids movies. Think about it! You’re telling me Up a movie about an elderly man escaping the depressing reality of life without his wife, is made for kids? Just because it’s animated? No. Not fooling me. As much as I enjoyed Up, a couple talking dogs can’t cover up the fact that the plot of this movie reads like a quirky independent passion-project A24 movie.

So what’s my plan? Well, I’m going to make a movie that’s 100% made for the kids. Why? Because that’s where the money is baby. And if Pixar can make hundreds of millions of dollars on a terrible kids movie like Cars 3, they can then use those dollars to make the more beautiful (but less marketable) movies like Coco. So what’s my money grab idea that can then be used to fund an actual high-quality film (perhaps The Irish Giant)? It goes by the name… Potty Mouth. Parents are going to hate it, but to kids, it will be like snorting a pixie stick up your nose at Chuck E Cheese… pure bliss.

Pixar has a formula for their movies: give inanimate objects or unintelligent creatures emotions. Toy Story, Cars, A Bug’s Life, Finding Nemo, WALL-E, and the list goes on. It’s been done so many times they’re running out of ideas, but not me. There’s one untapped market that’s going to get Pixar FLUSHED with cash…Toilets!

You want to be the funniest kid in your kindergarten class? Literally just make fart noises. There’s a reason why parents are so strict with their children about using potty talk, because if they didn’t say anything it would be every other word that came out of their mouths. Poop, fart, pee, pee PEE, weenie, all of these things will crack a little kid up in just one breath. So I’m gonna write a movie that consists of 90% potty language, win the children’s hearts, their parents money, and make the Minions movies look like the Sandlot 2… and by that I mean, very bad.

Here’s how it starts. Tommy the Toilet has been a walking, talking toilet living in Stinky City his whole life. In this world, all appliances are alive and assigned to respective jobs to run the city. The ovens cook food for everyone, the air conditioners create breezes, the treadmills help people get where they’re going, and so on and so on. And at the bottom of the totem pole is of course, the toilet. The toilets have to live in the sewers of Stinky City, which earned its name for being the smelliest city in the whole world. They peruse the streets and have to eat up all the trash, slop, and messes in the city and empty it back out in the sewer. All day walking around, having other appliances throw stuff in their mouths, being mocked, and all-around not being seen as equals. Now even though this is a movie for kids, there’s also a lot of undertones about classism here. However, the Oscars won’t be intelligent enough to realize that, and I am going to be absolutely pissed about it. But, I digress.

On National Stinky Day, all the appliances get to take off work and go to a parade. The parade is literally just a bunch of toilets walking down the streets while the other appliances get to throw stuff in their mouths and jeer at them. It’s humiliating. Tommy was chosen out of all the kids in his Toilet School to lead the parade. At the end of the awful walk, he gets angry and shoots all the trash back at the other appliances. He tries to lead a revolution but instead gets made fun of, even by people in his own group.

“I don’t want to eat poop anymore! Toilets are appliances just like them! Why can’t we do other jobs? Toasters and Microwaves are basically doing the same thing, why don’t Dish Washers swallow up trash, swirl it around, and spit it out in the sewers too?”

“You’re a toilet, Tommy. We didn’t choose this life, but it’s the only one we know and will ever know. There’s no getting out of here pal, just give up.”

But Tommy is determined. He and his two friends, Eugene the Urinal and Port-a-Patty (the love interest who is a port-a-potty, obviously), decide to go to the mayor of Stinky City, named Alexa (an all-powerful remote controller who can operate all appliances) and give her an ultimatum. If Tommy and his friends can prove that Toilets can make a system that involves all of the machines 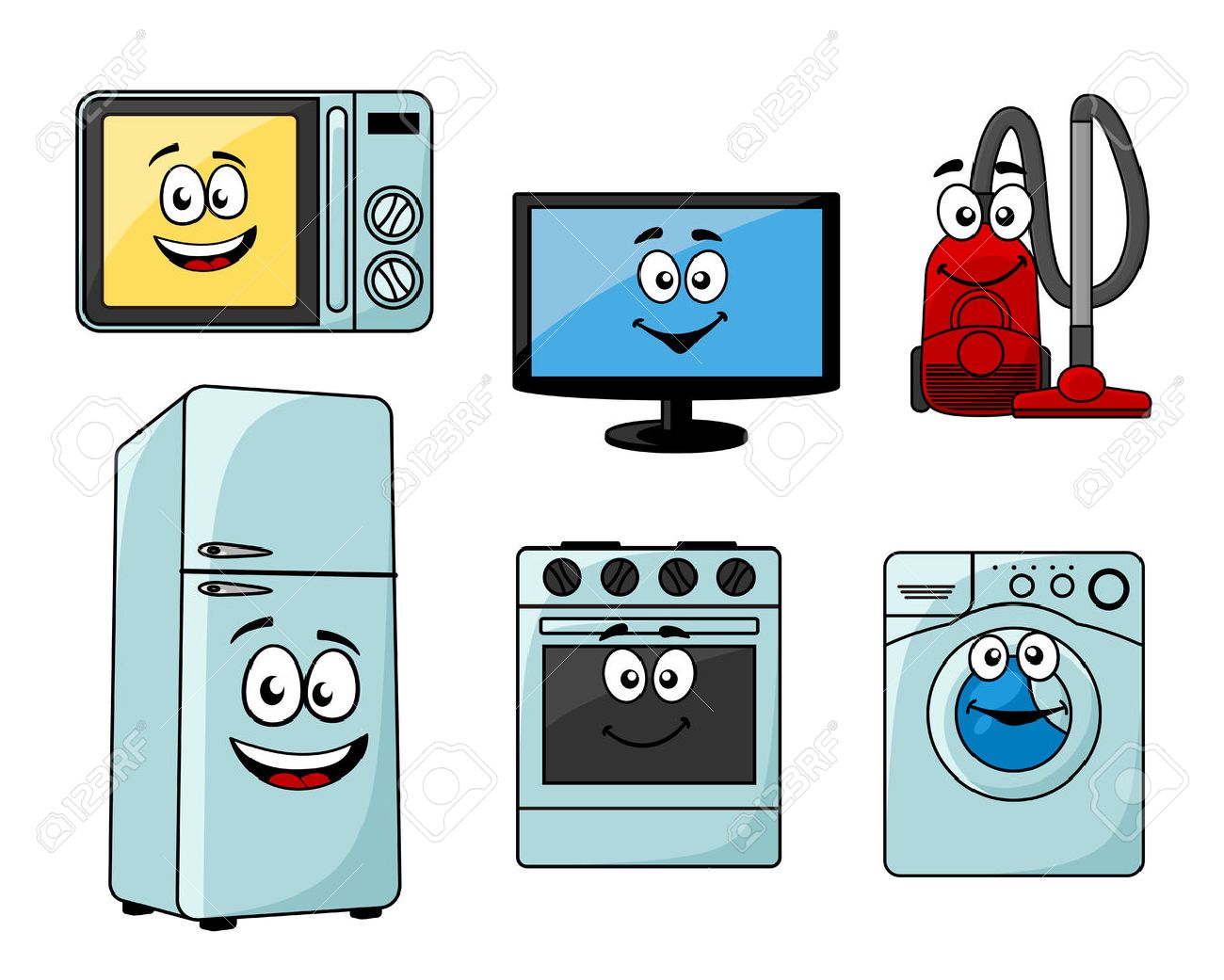 working together, doing multiple jobs in shifts, that will clean up the smell of Stinky City, she will make that the new system of running the city. And if their plan fails, Toilets will forever be the designated poop-eaters of the City. And the challenge is accepted.

There has to be some sort of bad guy to create conflict. I think in this case it’d be Alexa? The Mayor? Maybe she wants every place to have their order because if a Toilet can do the same job as a Washing Machine, maybe it could run the city too? I don’t know. It doesn’t really matter. Let’s just say all the appliances found a way to work together despite Alexa working with the other bad guys to try and sabotage the plans. But they fail, and get found out, and Tommy becomes the mayor of Stinky City…except now? It’s called Shiny City, because it’s squeaky clean.

The amount of fart, poop, pee, butt, and all-around smelly jokes I can make in this movie will have kids pooping and peeing laughing all over the theater. We’ll sell millions in Tommy the Talking Toilet Toys around Christmas time, we’ll sell backpacks shaped like Toilets, we’ll sell the video game where you play as a Toilet and try to get as many “poopy points” as possible. It will be a nightmare for most people, but it will make bank. Kids are a direct line to their wealthy parent’s pockets and we’re tapping in. Pixar, take this cash cow for free and if it fails, well, that STINKS! (See what I did there? Five year olds will eat that up. Seriously.)