With the 25th anniversary of Toy Story approaching, it felt like as good a time as any to rank Pixar’s catalog. The ranking was determined by contributors to Creative Equal, who were asked to rank their top 10 Pixar films. I only asked for their Top 10, assuming we all hadn’t seen each movie. For example, I’ve never seen Toy Story 3 or 4, or Ratatouille. And there’s movies we’ve seen, but it wouldn’t crack our Top 10, like Monsters University for me. From everyone’s Top 10, we awarded points to each movie, based on where they were ranked. So a first-place vote equals 10 points, a second-place vote equal nine, and so on. This ranking is the result – CreativeEqual’s official ranking of every Pixar movie.

Matt: Receiving no Top 10 votes, these five movies are tied for last. Couple thoughts- I actually watched Monsters University recently and didn’t think it was that bad, but the story was all over the place. I appreciate that it’s the only prequel Pixar movie though… How did we get three Cars movies before we got a second Incredibles??? Sorry, Onward, no love from CE (I just haven’t seen it yet, but hear it’s good)! 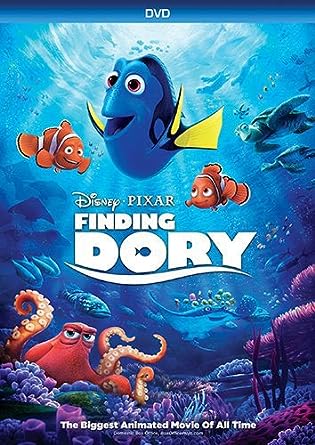 Mary Kate: Huge fan of Finding Dory. It tugs at the heart strings and I thoroughly enjoyed it.

Mary Kate: All the feels. It’s so satisfying and perfect. It’s unpredictable which I think is rare in a Pixar movie. 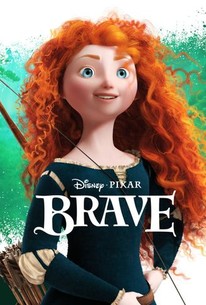 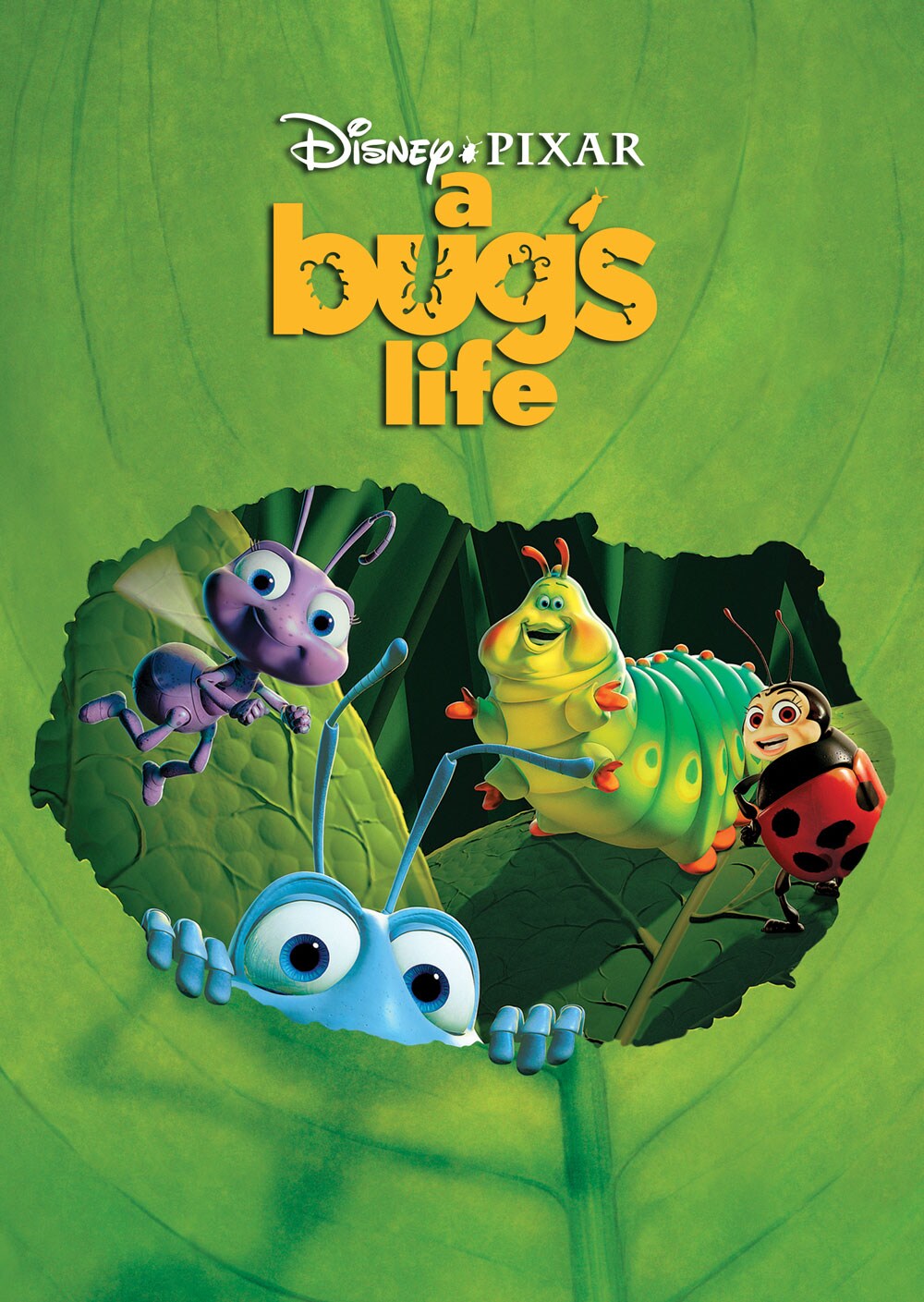 Ryan: I had to put this on my list (at #10) because I know I loved it as a kid… I can genuinely say I haven’t seen it in maybe 15 years though. Like most Pixar movies, nostalgia is a huge part of this.


Ryan: This cast is insane (Hader, Poehler, Kaling, etc.) and talked about a very difficult and complex subject (allowing yourself to be sad) in a beautiful way. Never thought I’d cry at the death of an imaginary friend but I certainly did.

Matt: If you read my post, you’d know how much I loved this movie. Very emotional, but also very fun too. I think it’s unlike any other Pixar movie.