The Back-Roads of Boston Tour 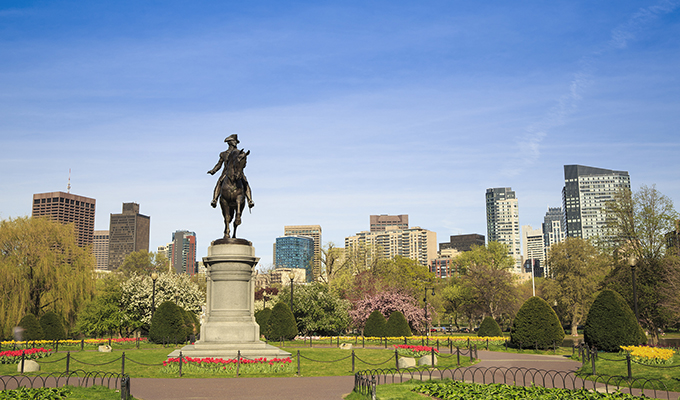 When I left for college, I knew that my distinct accent and unabashed love for Boston was going to be either welcomed or stiff-armed aside. A fitted Red Sox hat was worn at all times and anyone who wanted to find out my opinion on saying you were from Boston but were actually from Sandwich, found out quickly. I loved and still love the 617.

So when I moved home years later, and friends came to visit, I wasn’t going to take them on the Freedom Trail or Duckboats version of a tour of the city, albeit I’ve done both and have always enjoyed them. I was going to show them the stops that made me brag about this place for so long. Some of you have done this with me, some of you might be convinced to book a trip soon. This isn’t an exact list but take a look and let me know if you would add something that always is a must for your out-of-town friends: 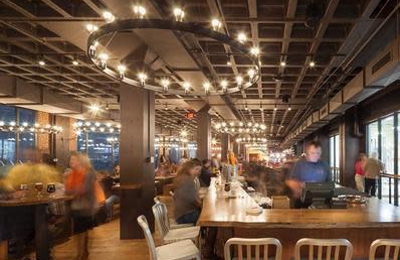 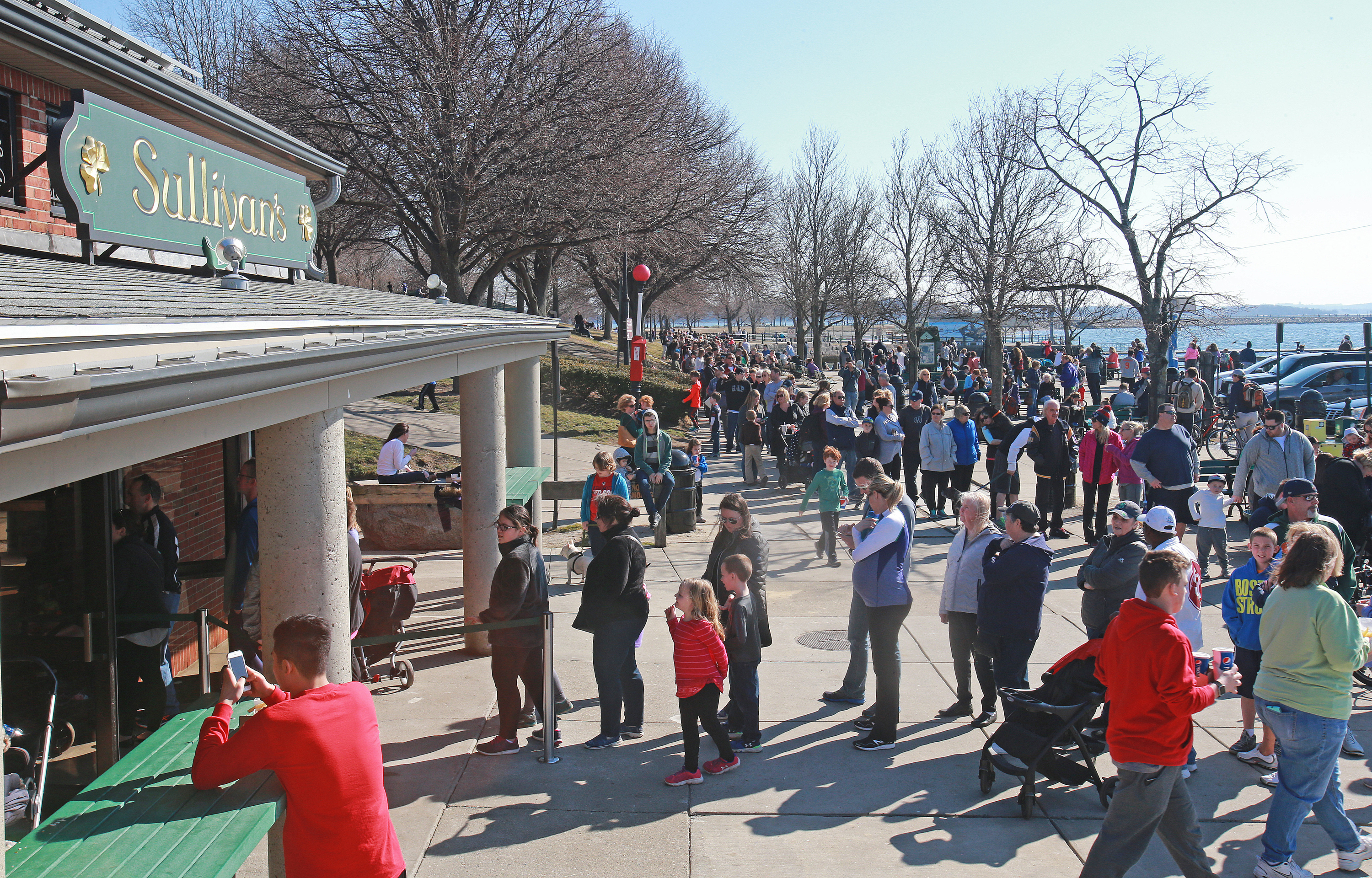 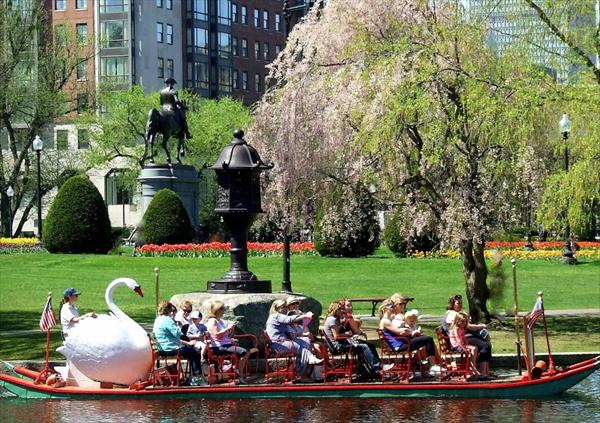 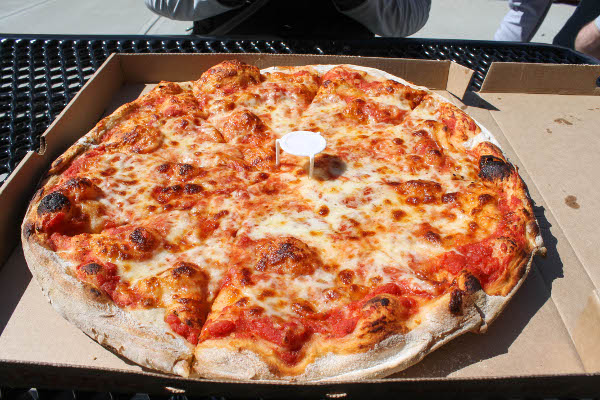 There are plenty of cities I’d love to go to and if you’re from there, I’d love a tour. But the part I enjoy is just roaming around and feeling like you’re discovering parts that not everyone does on their weekend get-away. New Orleans was the last trip that felt that way and I spent 7 years in DC and could show you the hot spots there too. But nothing beats Boston. Just picture a 73 degree day at like 7:03pm walking over the Moakley Bridge. Are you heading to the Seaport or Financial District? It doesn’t matter. You have a tiny sunburn and your feet have been sore since I started talking about GD Mr. Irwin.

The last month and a half have been brutal and I know we’ve all gone through the ups and downs of being stuck inside. If we just keep thinking that this day is still eventually going to happen, it’ll make us all feel a little bit better.