I recently went to a talk on the Pursuit of Happiness given by HBS Professor (and former French horn extraordinaire) Arthur Brooks and I really enjoyed it! While it wasn’t necessarily ground-breaking or overly eye-opening, it was a nice reminder of how to live life. His four tips on the path to happiness are: 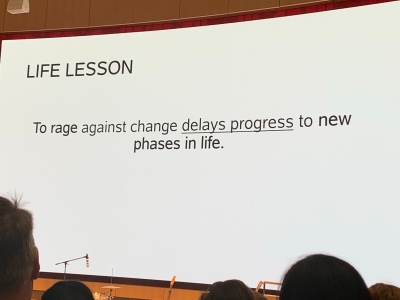 In between explaining each, he played music from Hector Berlioz, Ravi Shankar, Olivier Messiaen, Charlie Parker and Johann Sebastian Bach. He also discussed poetry from Dylan Thomas and showed paintings from Thomas Cole. The Cole paintings, The Voyage of Life, were my favorite. 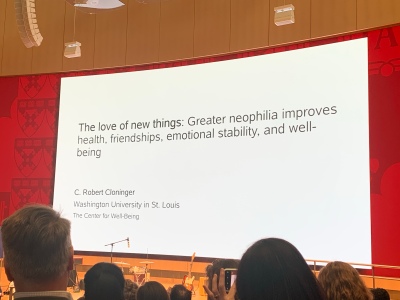 Inspired by this talk, I’ve decided to act on these tips when possible. I don’t want to say as much as possible, or every time it’s offered because that’s tough to do. It won’t always bring you happiness, in fact, I could totally see it causing a lot of stress and anxiety. So I’ll just play it by ear, and see how I’m feeling when situations arise, and I suggest you do this with me! First chance though, came the other day when I was invited (for like the 5th time) to an event called Drinking + Drawing at Zone 3 in Allston. I had declined previously saying I had other plans, or opting to workout instead, but this time, I said what the hell?! Try New Things! And ya know what? I had a great time. This week, the group hosting it was Brain Arts Organization and we did some collaging. Here is my final product: 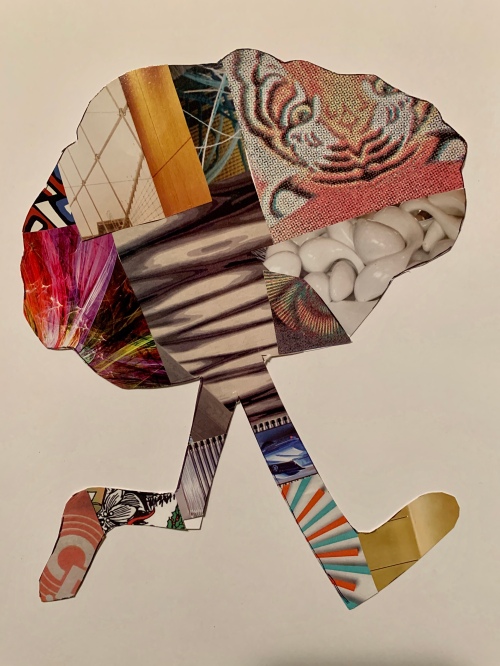