From Ray to Rocketman, Selena to Straight Outta Compton, we can’t get enough music biopics. And now that they’re seemingly at the height of their popularity, I suspect we’ll be getting even more in the years to come. Here are a few that will win Oscars. 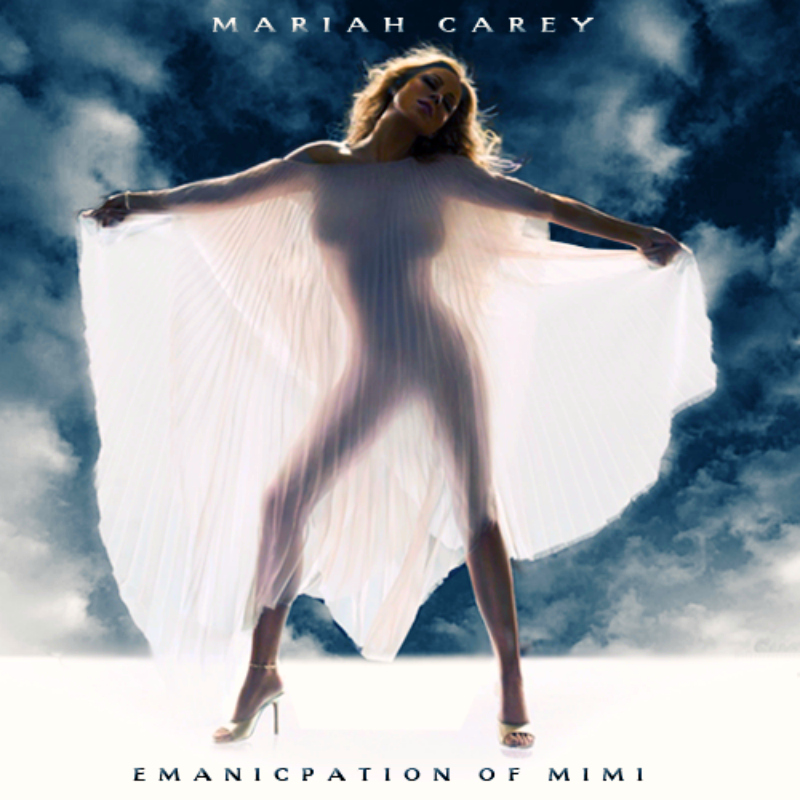 The Emancipation of Mimi is a 2022 musical fantasy biopic written and directed by Mariah Carey. Starring Jennette McCurdy as Mariah, the film focuses on the wildly successful life of the singer, songwriter, actress, and producer. Particularly the eleven consecutive years charting a U.S. number-one single, her struggles with an emotional breakdown, her Glitter flub, and her resurgence to popularity with her 2005 album, The Emancipation of Mimi. Mariah becomes only second woman to ever win the Oscar for Best Director. She later goes on to win the 2022 Emmy for Outstanding Guest Actress In A Comedy Series after she pulls double-duty on Saturday Night Live. The Emancipation of Mimi is eventually developed into a Broadway show and Mariah Carey wins a Tony, thus fulfilling her EGOT.

George (2025) is the story of the life and career of Georgios Kyriacos Panayiotou, better known as George Michael (played by Shawn Mendes). From dreaming of stardom at a young age in England, to making it big with Wham!, to re-defining pop-music and becoming a world-wide adult superstar as a solo artist. The film also chronicles the battles he had with the public and his personal life. Shawn Mendes and Andrew Ridgeley (Michael’s counterpart in Wham!) complete a previously penned, but unfinished, song originally written by George Michael himself that win them all the Best Original Song Oscar.

Ready or Not (2029) is an American biographical drama film about the life and career of world-class singer, rapper, songwriter and producer, Ms. Lauryn Hill. Marsai Martin gives a stellar performance as L. Boogie from her humble beginnings in New Jersey, to being thrust into the spotlight as a member of The Fugees, to her meteoric rise to stardom gaining international fame with the release of a solo album. But then she seemingly disappeared from public view – the widespread theory was that she’d had some kind of breakdown. Ready or Not shows us Ms. Hill’s relentless desire for perfection, in both her music and her relationships. The film wins Best Picture against many other legitimate contenders, and Marsai Martin wins in an absolute runaway for Best Actress.