At What Point Do My Parents Stop Sending Out Family Christmas Cards?

I’ve been wondering this for a couple years. Here’s a few things – four out of their five children do not live at home. One moved out in 2009, one in 2012, one in 2015 and one in 2016. The youngest in still in high school, so of course he lives at home. Two of their children have children of their own! I mean, that should be it right there. When your kids start having kids, you gotta retire the Christmas card. Sorry, Mom and Dad, them’s just the rules.

It’s not that I don’t like taking a photo for them or anything. I will say though, the picture I “choose”, is never the one chosen by my mom. In fact, one year I specifically asked that we not use one of the photos – sure enough though, that was the one that was sent out! Rough year for me.

I fear the answer might be Never though. Now that the grandkids are in the picture, when will it stop?? It’s like ‘hey look at my kids procreating! What’ve your kids been up to?’ And for some reason when they started having grandkids, they also started including themselves in the Christmas card. It used to just be their children, but now they’re like “here’s us too”. Am I crazy to think this is crazy?

At least we’re not one of those families that write what every child is up to these days. Those families are the worst! 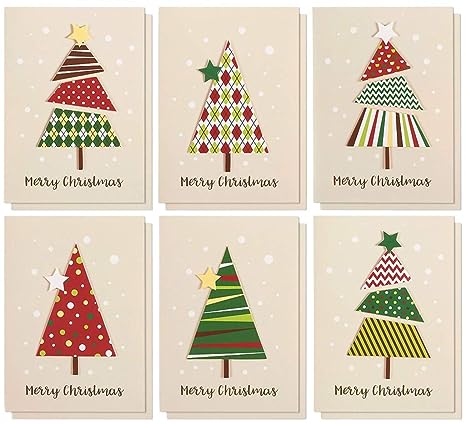