Possible spoilers! Will the following scenes appear in the newest season of ‘This Is Us’? Probably not. Then again, they might, because we* have never seen an episode…. 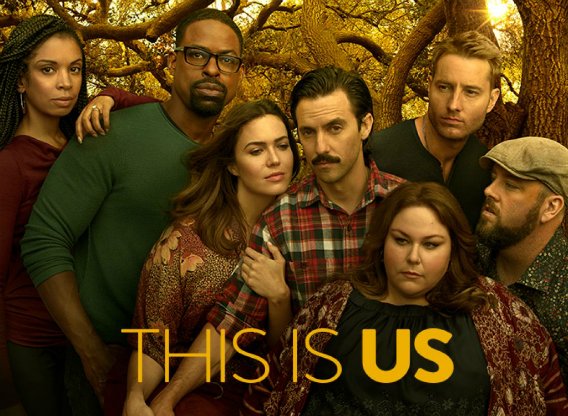 *scenes written by me and Ryan