2016 has come and gone. It was a pretty shite year if you ask me, but that shouldn’t stop us from looking forward to 2017! If anything, it should give us hope that it can’t be much worse. Last year, I proposed some New Years Resolutions for myself, but to be honest, I didn’t exactly go 4 for 4. They were somewhat simple, but still required time and money, so they’ll stay on for the new year. I read just one book, would argue I was a little more active (gym and running), didn’t travel as much as I’d like, and kept BD going on Insta and Twitter, but nothing to profit off yet. However, I did get to cross off 2 things from my Bucket List in 2016! They were “Go to San Diego” and “Shoot a gun/Go to a shooting range”. Like I’ve said before, some of these need to be planned far in advanced and others are more spur of the moment. Well, San Diego was planned in advanced as I booked my trip a month in advance, but our day-to-day was pretty unplanned and shooting a gun was a little more spontaneous…

San Diego 2/24-28/16. On the first morning we traveled to the top of Mount Helix. Beautiful scenery and there’s even an amphitheater up there too. Later in the day, while looking for a brewery that was open so early, we ended up at Bolt Brewery in La Mesa and had a few there. Then we went to Alesmith Brewery which is basically a Tony Gwynn-themed place. Got to play corn hole there and drank “.394”, their signature beer. Went to dinner at this cool Mexican restaurant. Personally, I’m not crazy about Mexican food, but my meal and the huge lime margarita I got was deliciosu and very filling. 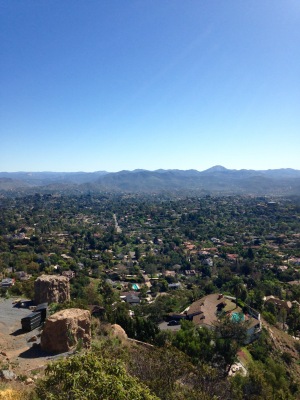 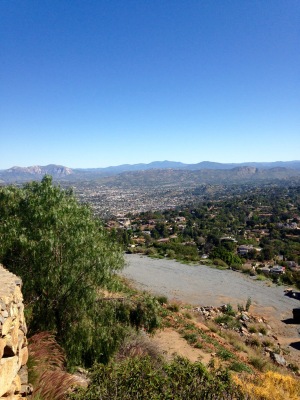 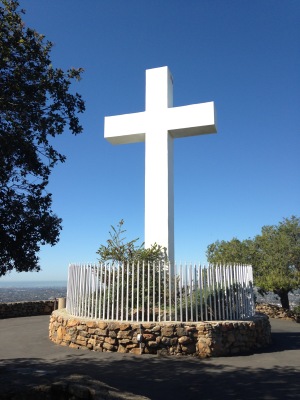 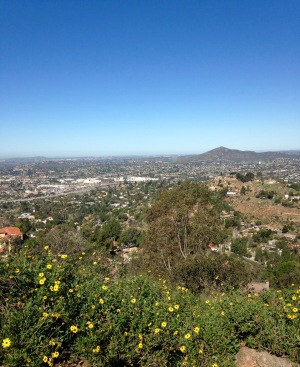 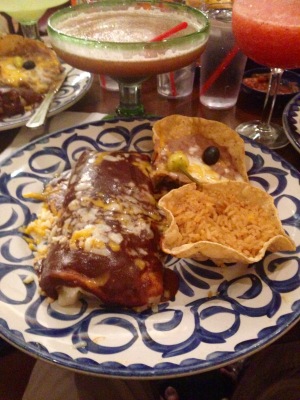 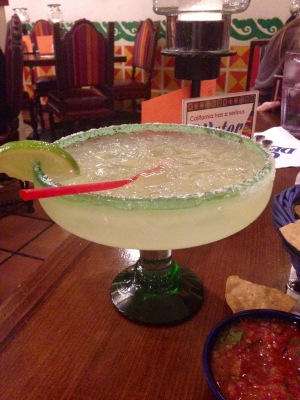 At basically the crack of dawn on Day 2 my buddy and I drove to Sycuan more or less for the scenic drive. Beautiful landscape, 2 golf courses and a casino. Later in the day we drove out to Camp Pendleton and it was very cool being there. The place is huge. Stopped for lunch in Fashion Valley and went back to their home to relax for a bit. At night, we went into the Gaslamp Quarter. Couple bars we hit were Striders, The Field and Tipsy Crow. 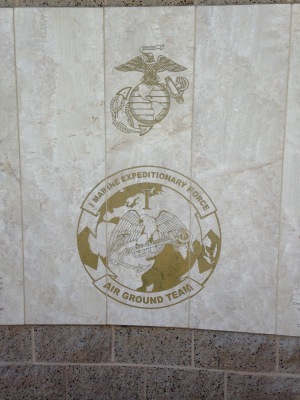 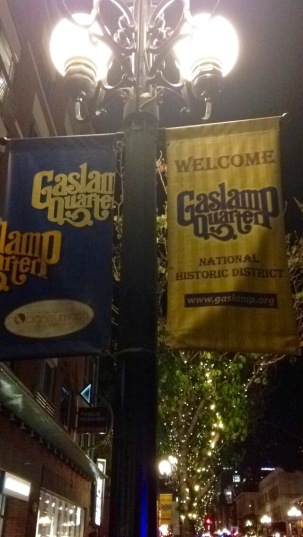 Last day we decided to check out the San Diego zoo. A bunch of people recommended it to me, and believe it or not it’s pretty awesome. Even as an adult. Easily the best zoo I’ve been to – monkeys, hippos, polar bears, elephants, zebras, giraffes, rhinos. So cool. We were there for almost 3 hours. After the zoo we drove to Coronado which could be my favorite place. Beautiful scenery reminding me of being down the Cape or on the islands. Had some drinks at “the del” which is Hotel del Coronado. When we were done there they all knew how much I wanted to go in the ocean so I changed into my bathing suit and we walked down to the beach. I had never been in the Pacific Ocean, so I just had to take a dip. The water was pretty nice, not really cold at all. I don’t know what it was, but it just felt different. Must be the tides or something. On our drive home we had to be the ultimate tourists and get In-N-Out for dinner. To be completely honest, it was just pretty good, I’d take Shake Shack over it. (But I’d take Sully’s over everything) 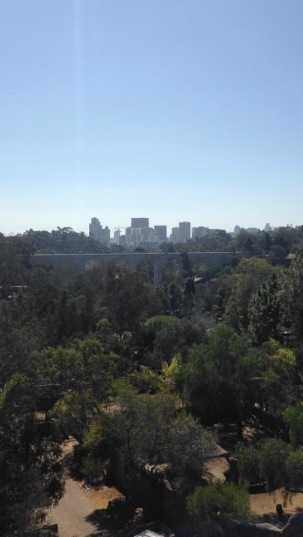 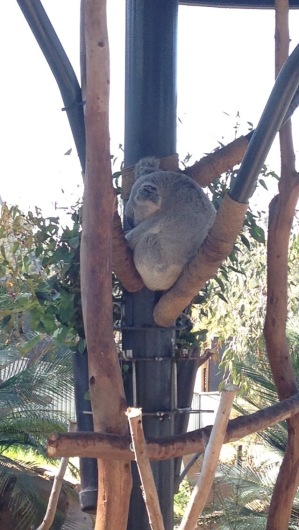 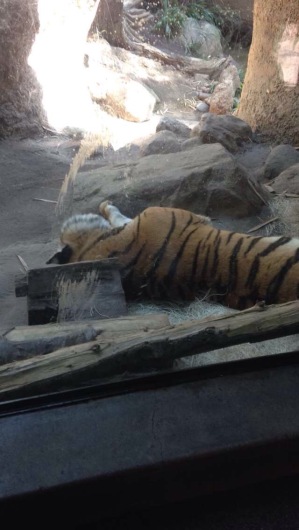 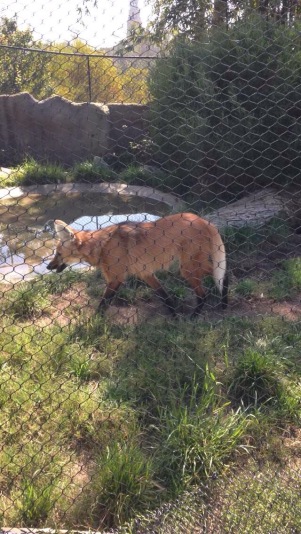 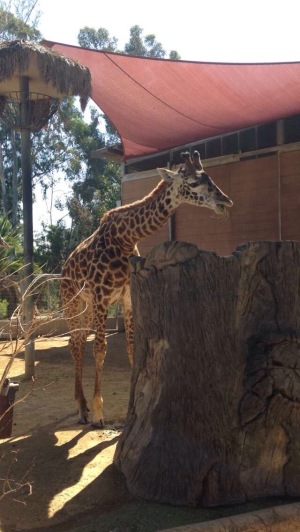 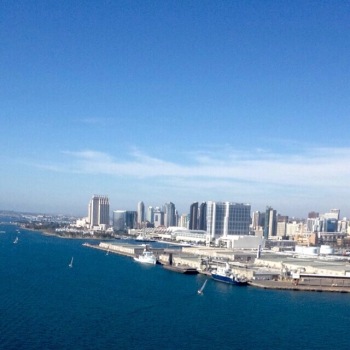 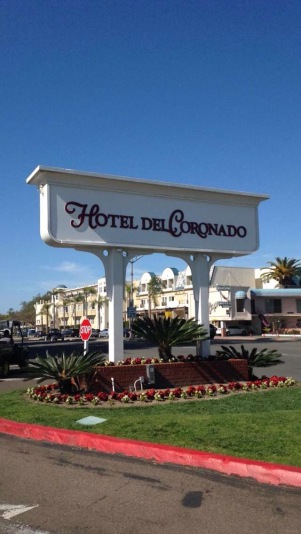 Gun Range 3/12/16. While on my brother-in-law’s bachelor party up in New Hampshire, the plan was that we’d ski/snowboard, go tubing, etc. The weather, however, put a halt to those plans because it was about 60 degrees all weekend. So we went to an open (free) shooting range. If I remember correctly, these are the guns I shot: a .38 and .357 magnum, 45 automatic, shotgun, M-4 rifle and another rifle with a scope. Shooting each gun really is a feeling that I can’t really describe. Little bit of adrenaline pumping through you, kinda nervous, mostly badass – really thrilling and I highly suggest it.

Run a half-marathon
Get a tattoo

Skate at 30 Rock Plaza
Travel to all seven continents

Do your part and help me cross something off this year!